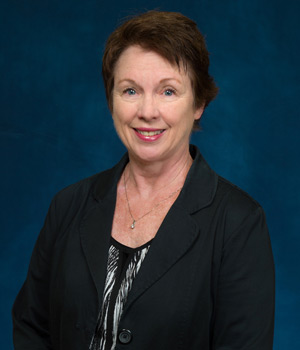 California Document Preparers has helped more than 2,000 couples with uncontested divorces. We help you through every step of the process. Contact us at one of our three Bay Area locations.