What We Can Learn About Estate Planning from Yogi Berra

Posted at 08:35h in Blog, Wills And Revocable Living Trusts by janet

It’s baseball season. In the Bay Area, both the A’s and the Giants are struggling. There are moments of brilliance, an occasional little winning streak when we hold our collective breath and hope our luck is changing, but we end up disappointed once again. We’ve learned to love our Giants for their ability to play killer ball when it really matters, but this year may be the exception. And the A’s? Well, there’s still a lot of baseball to play.

But let’s take a look at Yogi Berra

Yogi Berra, who made an extraordinary contribution to baseball, died last fall at the age of 90. Every baseball fan has his or her heroes, but Yogi Berra was extraordinary, a little guy who earned a big spot in the pantheon of stars. Yogi was voted into the Baseball 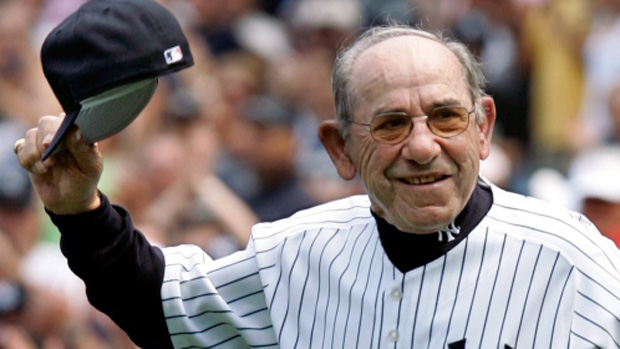 Hall of Fame in 1972 on the first ballot and had a historic baseball career: a .285 lifetime batting average, 358 home runs and 1,430 runs batted in. Not only was he a catcher for both the New York Yankees and the Mets, but he also managed and coached both teams. Yogi appeared in 21 World Series as player, coach or manager–and won 13 of them. No other player can touch this kind of record.

Another contribution: Yogi was a financial planner and adviser

But Yogi was also insightful, thoughtful and a savvy financial planner. We’re left with many of Yogi’s pearls of wisdom which we can apply to investing, managing money and planning for the future.

Our comprehensive Living Trust package includes a Power of Attorney and Advanced Healthcare Directive. Call the California Document Preparers team today to make an appointment to get started on your Trust.