Johnny Depp and 30-year old model-turned actress Amber Heard are apparently divorcing after only 15 months of marriage. Heard filed for Divorce in May, citing irreconcilable differences and requesting spousal support. Two days after filing for divorce, she also filed domestic violence charges, accompanied by graphic photos of her bruised face and black eye she claimed were caused by Depp’s throwing his cell phone at her. 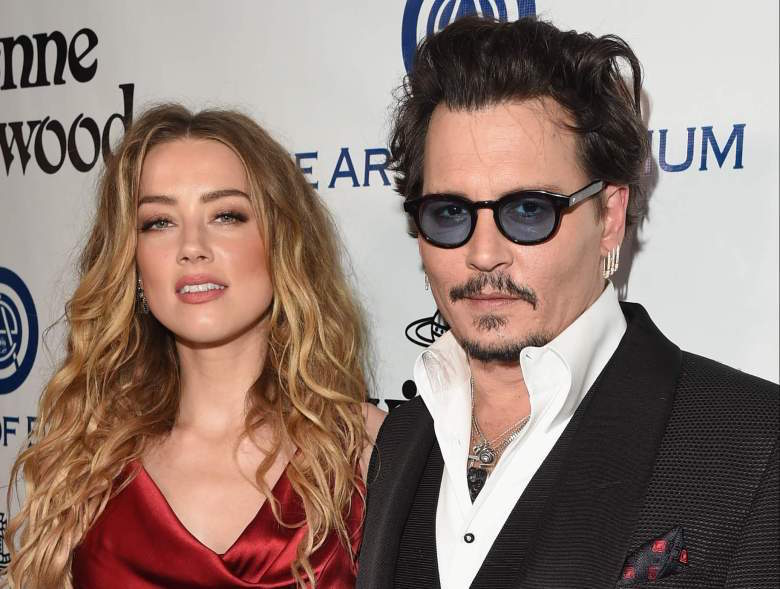 To the surprise of everyone, this Hollywood couple did not have a Prenuptial Agreement, which leaves Depp extremely vulnerable. At 50, Johnny Depp is among Hollywood’s most enduring actors; he’s had an extraordinarily successful film career that began with the improbable Edward Scissorhands in 1990 and has continued steadily for 25 years.

Since this marriage only lasted 15 months, legal experts predict that Heard will have a hard time winning a hefty sum from Depp in court. One attorney described the marriage as more of a long date than a marriage. Nevertheless, they were married, and for whatever reasons, Depp failed to protect himself with a prenup. Depp not only asked the judge to deny Heard’s support request, he also asked that she pay her own attorney’s fees.

It may be worth it for Depp pay up

If Depp has to give Heard a million dollars to get rid of her, under the circumstances, many believe that would be a great deal. The alternative is a protracted legal battle that could stretch out over a long period of time, cost millions of dollars in legal fees and be followed closely in the media. It may be worth it for the wealthy actor to pay up to avoid a lengthy, unpleasantly public divorce.

Unlike Johnny Depp, most people haven’t amassed huge fortunes that they need to protect from greedy spouses. While every couple likes to think that their marriage will last forever, the reality is that an estimated 50% of US marriages end in divorce. For those over 50, the divorce rate has increased even more dramatically. Yet it’s a sociological face: people are inclined to mate. Divorced people remarry, but they are now older, have accumulated assets, children and heirs. Their financial landscapes are much more complex than they were when they first exchanged their vows some 20 or 30 years before.

For older couples on their second or third marriages, Prenuptial Agreements are becoming increasingly common. They’re the contract that defines the couple’s financial relationship.

Generally speaking, prenups are an important consideration for:

Because a Prenuptial Agreement deals with the property rights of the marrying parties, it is advisable for both parties to have separate and independent attorneys review the agreement. Certain provisions, such as giving up the right to spousal support, are unenforceable if the party who later wants support (in a divorce proceeding) did not have an independent attorney explain the agreement to that party. California Document Preparers has relationships with excellent local attorneys and can provide referrals for the reviews. Combining quality legal document assistance with legal advice is an excellent use of your legal dollars.

Are you considering a Prenuptial Agreement? Call the California Document Preparers team today to make an appointment.