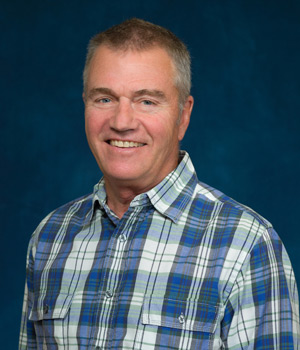 A man in his early 30s came into our Walnut Creek office with his 1-year old son in tow. While his English was tentative at times, we were able to understand each other. He wanted what he called a “friendly divorce”, an uncontested divorce, from his wife of two years, and the couple wanted to share custody of their child.

A DIY divorce would have been impossible for this ESL couple

This couple, both from Afghanistan, were intimidated about working directly with the court in Martinez, so a do-it-yourself divorce and all of the required paperwork would have been more than overwhelming – it would be have been truly impossible for them.  There is simply no possible way they could have comprehended the forms on their own, and they also would not have been able to take enough days off work to get the self-help center at the courthouse to assist them.

Instead, California Document Preparers is working with both of them and they are grateful that they don’t have to go to the court. We take care of 100% of their paperwork, something which they would not have been able to do on their own. We’re delighted to be able to help this couple get their “friendly divorce”.